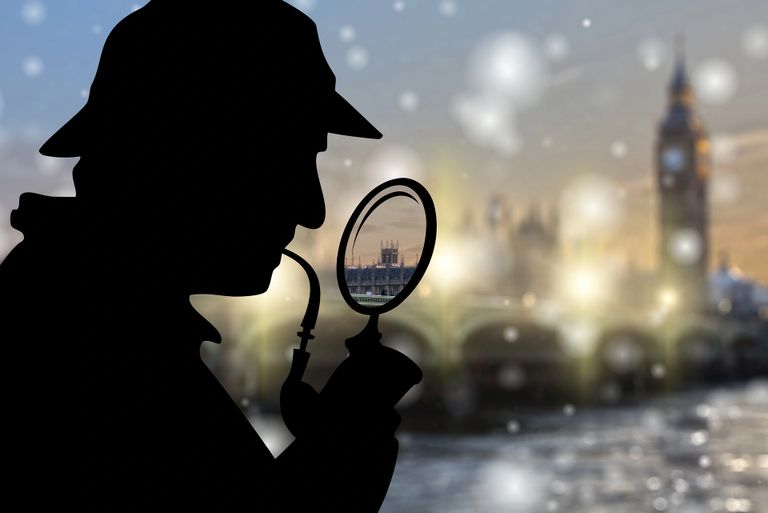 "A JOURNALIST IS THE LOOKOUT ON THE BRIDGE OF THE SHIP OF STATE. HE NOTES THE PASSING SAIL, THE LITTLE THINGS OF INTEREST THAT DOT THE HORIZON IN FINE WEATHER. HE REPORTS THE DRIFTING CASTAWAY WHOM THE SHIP CAN SAVE. HE PEERS THROUGH FOG AND STORM TO GIVE WARNING OF DANGERS AHEAD."

Juliette is a graduate of Columbia University's School of Journalism. She hosted a reality tv show on the Discovery Channel and made her acting debut in a tv pilot commissioned by NBC that was directed by Spike Lee as a tv reporter. She was subsequently cast in the late Michael Clarke Duncan's final film called The Challenger as a tv reporter and as a vampire in Onur Tukel's comedy Summer of Blood, which aired on Showtime and at the Tribeca Film Festival.

Ms. Fairley is a national reporter who has worked as a writer, researcher and editor on two of Steve Forbes' books that were published by Random House as well as for ConsumerAffairs CEO Zac Carman. She has written for an array of publications, such as the New York Times, the Wall Street Journal, the Chicago City Wire, Pacer Monitor News, Texas Monthly, the New York Post and the New York Daily News about fraud, corruption, civil liberties, investing, finance, law, politics, racial justice and many other topics. She was also an on-air correspondent for The Street and John Wiley & Sons published four of Juliette's books, including the 2003 bestseller Cash in the City.